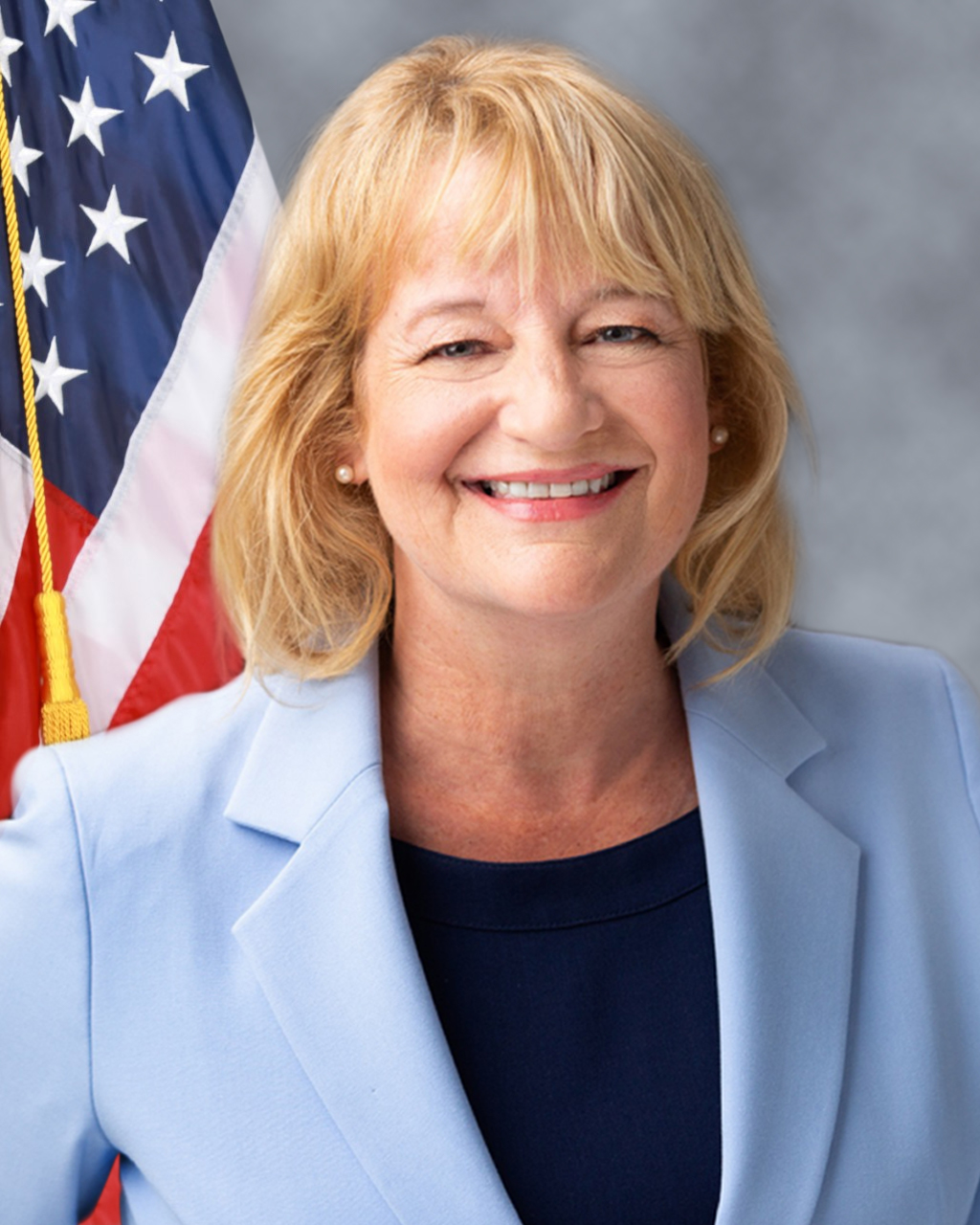 Katrina Foley currently serves as the Second District Supervisor of the Orange County Board of Supervisors.

Katrina was elected to the position in a special election in March 2021, and represents the residents of Costa Mesa, Cypress, Huntington Beach, La Palma, Los Alamitos, Newport Beach, Seal Beach, Stanton, the unincorporated area of Rossmoor, and portions of Buena Park and Fountain Valley.

Foley, a successful businesswoman, community leader, and attorney, became the City of Costa Mesa’s first directly elected Mayor in November 2018 and was re-elected in 2020. She served on the Costa Mesa City Council for 14 years, including serving as Mayor between 2016-2017.

Foley previously served on the Newport Mesa Unified School District Board of Trustees from November 2010 to November 2014, with a focus on making local Orange County communities better for families.

Supervisor Foley is also President of the Foley Group, based out of Newport Beach, California. The Foley Group, PLC provides services in contract negotiations for artists and athletes, civil business and employment litigation, and non-profit compliance matters. In 2001 and 2004, Foley was honored by Women in Leadership and the National Association of Women Business Owners at the annual “Remarkable Women Awards” event.

A proud graduate of Head Start and a Pell Grant recipient, Supervisor Foley understands what it is like to grow up in a family facing financial challenges. It’s for this reason, Foley prioritizes ending homelessness, workforce development, living wage, job creation and housing for her top priorities at the County.